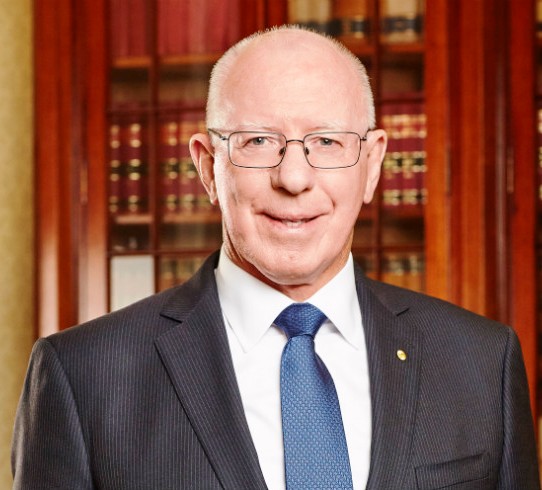 Following appointment by the Queen, our sovereign head of state, the Governor-General, always an Australian, assumes that role as our effective head of state and Commander in Chief. Our system is different from most others. We have a Head of Government in the Prime Minister who exercises administrative control and a Governor-General who is more like a benevolent Trustee, well above politics.