The Prime Minister And Cabinet 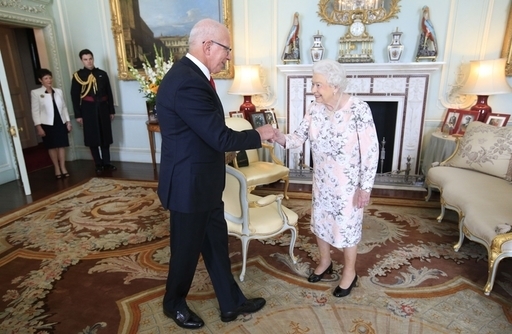 Pictured alongside is the Queen receiving General Hurley shortly following his appointment as Governor-General of Australia.

It may therefore appear that the Governor-General is the head of the government, but that role is, by convention, held by the ‘prime’, or first, minister. You see, the Australian constitution is both written and unwritten in that, whilst it sets out the basic rules for the administration of the federation, much is left unsaid because ‘under the Crown’ Australia inherits from the United Kingdom a myriad of precedents and conventions, mainly from the Westminster System, which is the system which evolved over several centuries in Great Britain.

The Senate, as the house of review, does not figure in this calculation.

By convention the prime minister is the chief adviser to the Governor-General who must act on advice tendered provided that that advice is legal and constitutional. However, as well as having the right to be consulted, he, or she, can also express caution and warn the prime minister against proceeding along a certain pathway.

Therefore, whilst the prime minister and his ministers administer the government, it is always subject to the will of the Parliament and the oversight of the Governor-General.

Under Australia’s system of constitutional monarchy, these are a part of the checks and balances within the system. Being above politics, the Queen is absolutely independent from any political influence and is not a member or supporter of any political party. Whilst the person who is Governor-General would naturally have political leanings those must be submerged and his duty to the constitution must always be foremost. At all times the office of Governor-General stands quite apart from any personal or political consideration.

The six states which form a part of the Federation, have their own administration under the Governor appointed by the Queen. The structures of Federal and state governance are almost the same. Each government is empowered and restrained by its respective constitutions.

The first prime minister of Australia was Sir Edmund Barton who was elected to the first Parliament in 1901. It is interesting to note that there were seven future prime ministers, including Sir Edmund elected in that first parliament. The other six were: Alfred Deakin, Chris Watson, George Reid, Joseph Cook, Andrew Fisher, and Billy Hughes.

All in all, there have been 30 prime ministers of Australia since federation but only two have served terms lasting more than 10 years. These were Sir Robert Menzies (18.45 years) (pictured alongside) and John Howard (11.73 years).

The prime minister is the foremost political leader in the country and is the public face and spokesperson for the government. It is he who makes a nomination for Governor-General and presents that name to the Queen for formal appointment. He can nominate a person to fill a vacancy on the High and Federal Courts, similarly, with the chairmen and boards of many government and quasi-government corporations, and so on.

However, once out of office, former prime ministers have no official place in the governance of the nation. They may remain in the parliament, but most resign. Although some are appointed to certain positions by the new prime minister most move straightaway into private life assisted by a government office and staff, government transport and a healthy pension.

The Lodge, the residence of the prime minister is pictured underneath. 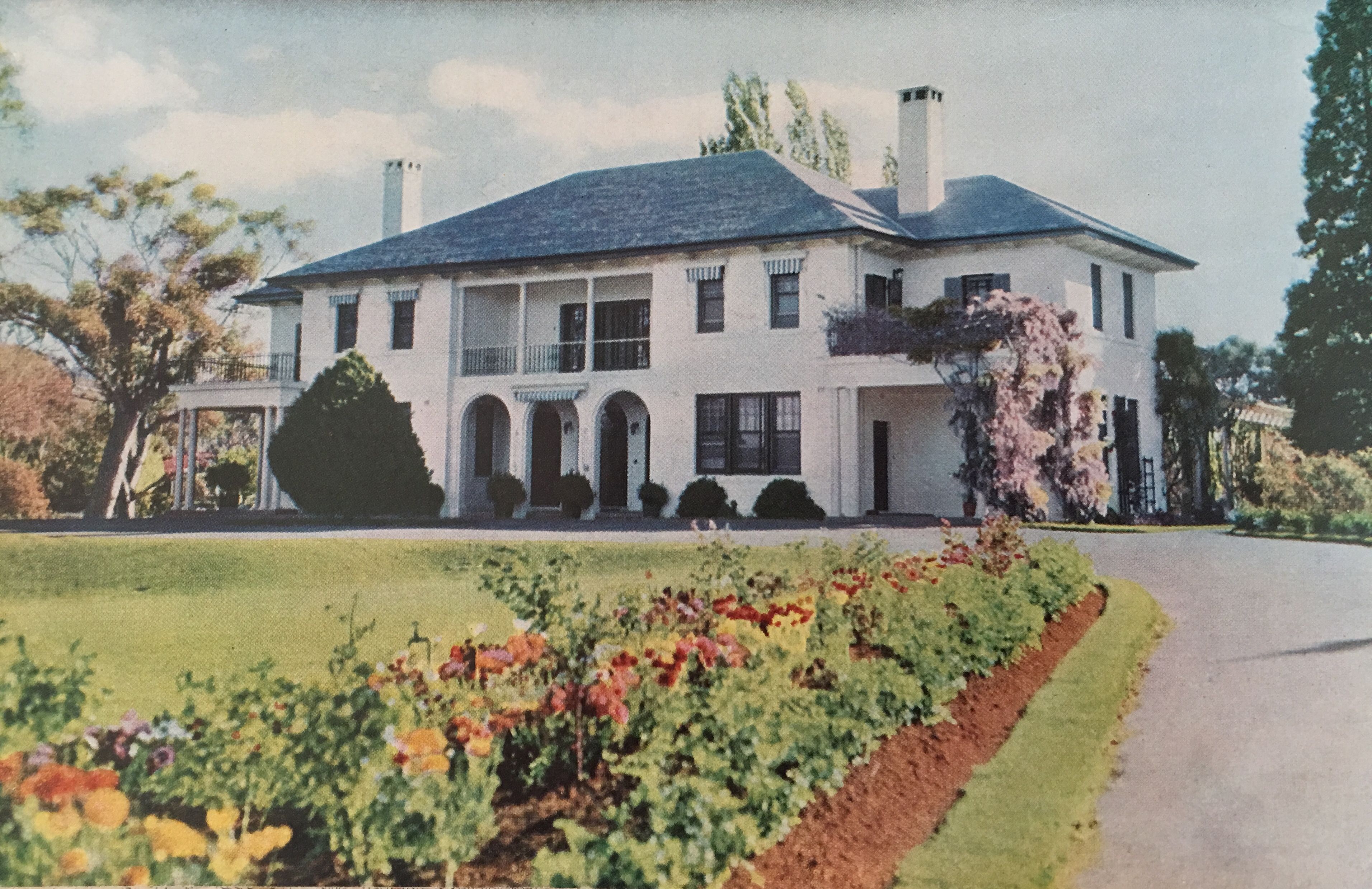