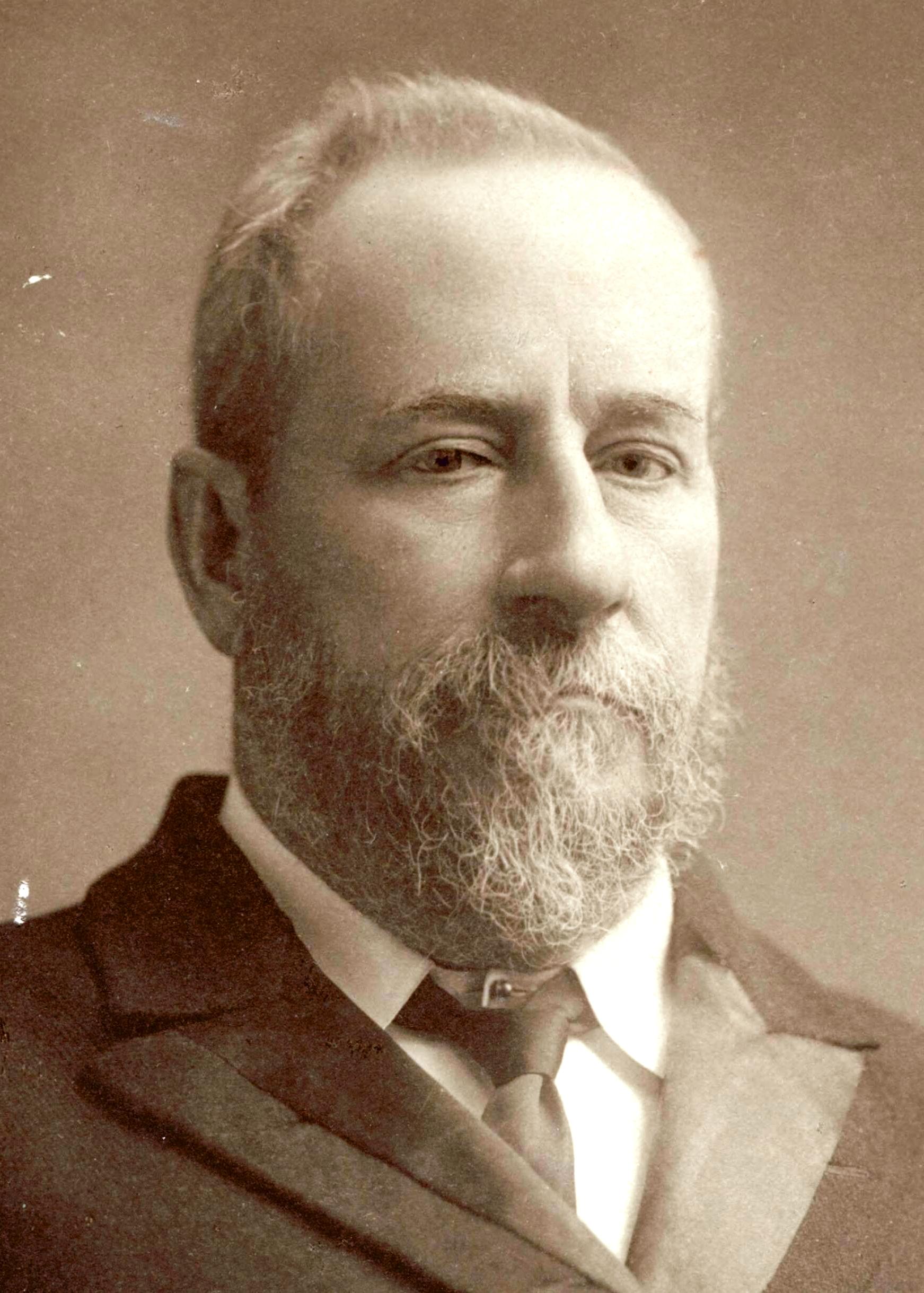 Charles Kingston has been included in the listing of founding fathers because he was a sometime member of the committee which drafted the Australian Constitution.

Charles Kingston, however, was shunned by society because of his many sexual affairs, his violent temper and his bullying and vindictive attitude. In later years he was described as having ‘a passionate and explosive personality’. His brother also had a violent temper and was jailed for shooting and wounding a cabdriver and later committed suicide. Kingston, himself, had no hesitation in insulting anyone who opposed him and when one of his political opponents insulted him back, he challenged him to a duel but was arrested carrying a loaded weapon on his way to the engagement.

He also had a sense of humour and during one, of his many, violent arguments his opponent started to thrash him with a riding whip drawing blood.  Kingston later said “Who can now say that I have not shed my blood for South Australia? “What a pity”, my capitalistic friends will say, “that there was not more of it”.

However, Kingston was an outstanding athlete and had a brilliant brain. Aged 23 he was admitted to the Bar and eight years later entered the South Australian Parliament. He was a radical liberal and the person he challenged to a duel, Richard Baker, was a conservative, hence his violent opposition. Baker later became president of the first Australian Senate.

Within three years Kingston became Attorney-General and in 1893 premier. He dominated South Australian politics for a number of years and introduced major reforms, including electoral franchise for women making South Australia one of the first places in the world to allow women to vote.

As was the case with most premiers and ex-premiers, Kingston supported the federation of the Australian colonies and was a delegate to the Constitutional Conventions of 1891 and was elected to the Constitution committee and was a member of the group which prepared the draft constitution comprising himself, Sir Samuel Griffith and Sir Edmund Barton in 1891. Sir George Reid, Former Premier of New South Wales and fourth Prime Minister of Australia, later praised Kingston as the best parliamentary draftsman he ever knew.

Kingston was also a delegate to the conventions of 1897-1898. He was elected president of the 1897 Convention which met in Adelaide. He also joined Barton and Deakin in London to oversee the passage of the Constitution bill through the Parliament of the United Kingdom in 1900.

By that time he had resigned from the South Australian Parliament and entered Federal politics becoming Minister for Trade and Customs in the first Barton ministry.

Kingston’s obituary in the Bulletin stated that: he was 'Australia's Noblest Son … a good Australian all the time, and a good Democrat all the time'. He is still regarded in radical circles as one of the greatest Australians, a tremendous reformer, and a wild man to boot.