Australia is an hereditary constitutional monarchy with its sovereignty invested in the person of the reigning sovereign and is entirely independent and self-governing. Its system of parliamentary government, modelled on that of the United Kingdom, is comprehensively integrated within the Australian constitution. 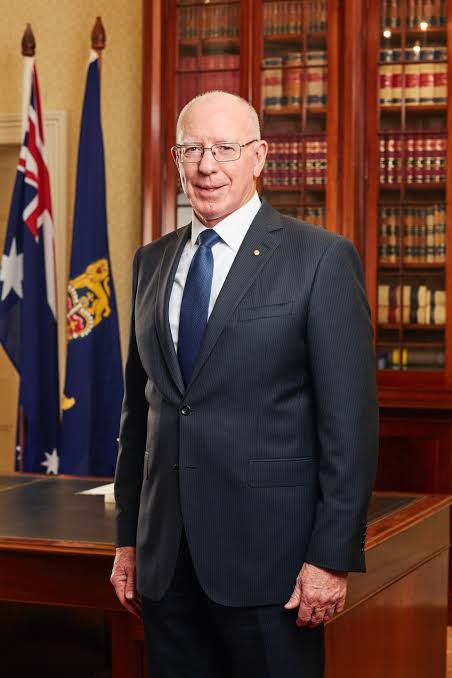 Day to day government is carried out at Commonwealth level through the House of Representatives (lower house) and the Senate (upper house). The leader of the democratically elected major political party is the Prime Minister. The Leader of Her Majesty’s Opposition represents the main opposition. Parliamentary arrangements in the States varies but the same principles apply i.e. there is a governing party and an opposition party and also representatives of other political groups who have been elected.

All parliamentary or judicial business, at State or Commonwealth level is carried out in the Sovereign’s name. The system of constitutional (parliamentary) monarchy is always carried out in such a manner as this ensures that no political group can ever grasp absolute power. Politicians must take an Oath of Allegiance to the Sovereign and by so doing the politicians are confronted by the fact that there is a higher authority and that authority is in fact the people represented by the Sovereign. The very fact of the Sovereign’s existence - no matter where She may be - is guarantee of good order and governance.

The Sovereign embodies the sovereignty of the nation and delegates the day to day functioning of this to her representative the Governor-General. The Sovereign represents every Australian citizen regardless and by ensuring that government, justice and law are all carried out in Her name, Her existence ensures the continuance of government for the people and ultimately by the people through the legal requirement to hold regular elections.

The Queen is also Sovereign of other Realms and it is important to realise though that each is entirely separate from the other. The Queen as Sovereign in Australia is not legally the same person as the Queen in Canada nor is she in her role as Queen of the United Kingdom.