The Order of Australia 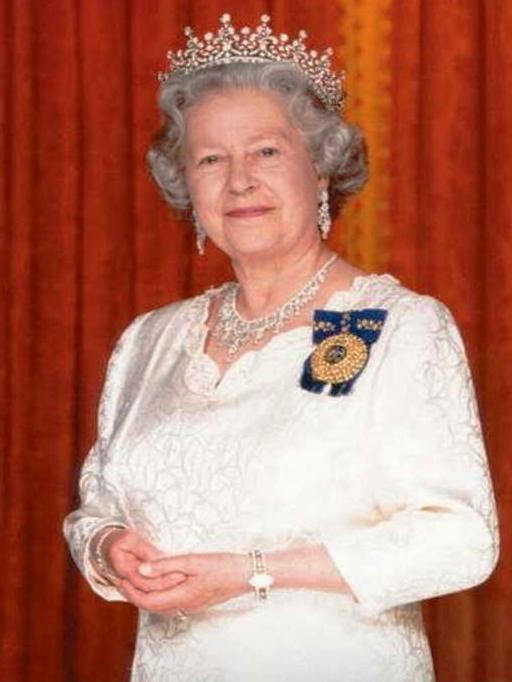 The Order of Australia

The Order of Australia is not an assembly of elitist lords and ladies but is the national award by which Australians are recognised for their services to Australia and to the community.

The majority of people recognised are ordinary Australians serving their community and who have been nominated by those who have been moved by their dedication and hard work.

The government has no say in the awarding of honours which are decided by an independent committee of Australians.

The Order was instituted by The Queen on the 14th of February 1975. It was established as “an Australian society of honour for the purpose of according recognition to Australian citizens and other persons for achievement or for meritorious service”. The Order comprises of a General Division and a Military Division each with four levels: Companion, Officer, Member and a Medal of the Order.

Twice a year on Australia Day and the Queen’s Birthday in June, successful nominations are published in the Government Gazette and thereafter in major newspapers. Those receiving the Order are entitled to have the appropriate post-nominals placed after their name. i.e.: 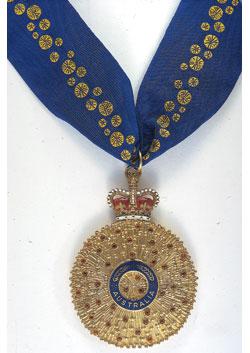 Awarded for eminent achievement and merit of the highest degree in service to Australia or to humanity at large. 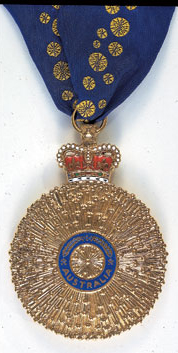 Awarded for distinguished service of a high degree to Australia or to humanity at large.

Any individual or organisation can nominate any Australian for an honour. Nomination forms can be downloaded from the website of the Governor-General of Australia:

Once received, nominations are researched by the Honours Secretariat and then submitted to the Council of the Order of Australia which meets twice yearly. The Council will draw up a list from the nominations and submit it to the Chancellor who is the Governor-General serving at the time for his approval.

People who are not Australian citizens can also be recognised by awards in the Order of Australia; these are honorary awards.

Excluding honorary appointments, no more than 35 Companions, 140 Officers and 605 Members shall be appointed in any calendar year (as at 29 March 2019). There is no quota limitation on awards of the Medal of the Order.