Prior to Federation on 1 January 1901, the official flag of the Australian Colonies was the flag of Great Britain the 'Union Jack'. However, the British colonial Naval Defence Act 1865 authorised the establishment of naval defence forces by the colonies and specified that such naval vessels should fly a Blue ensign with 'the seal or badge of the colony in the fly thereof'. Such flags were designed and adopted by the colonies.

The flags of the Australian colonies prior to Federation used the blue ensign with the Jack in the top left corner and the colony's badge in the fly. South Australia did not adopt a flag until 1904. Over time, use of these flags was extended beyond display on naval vessels. 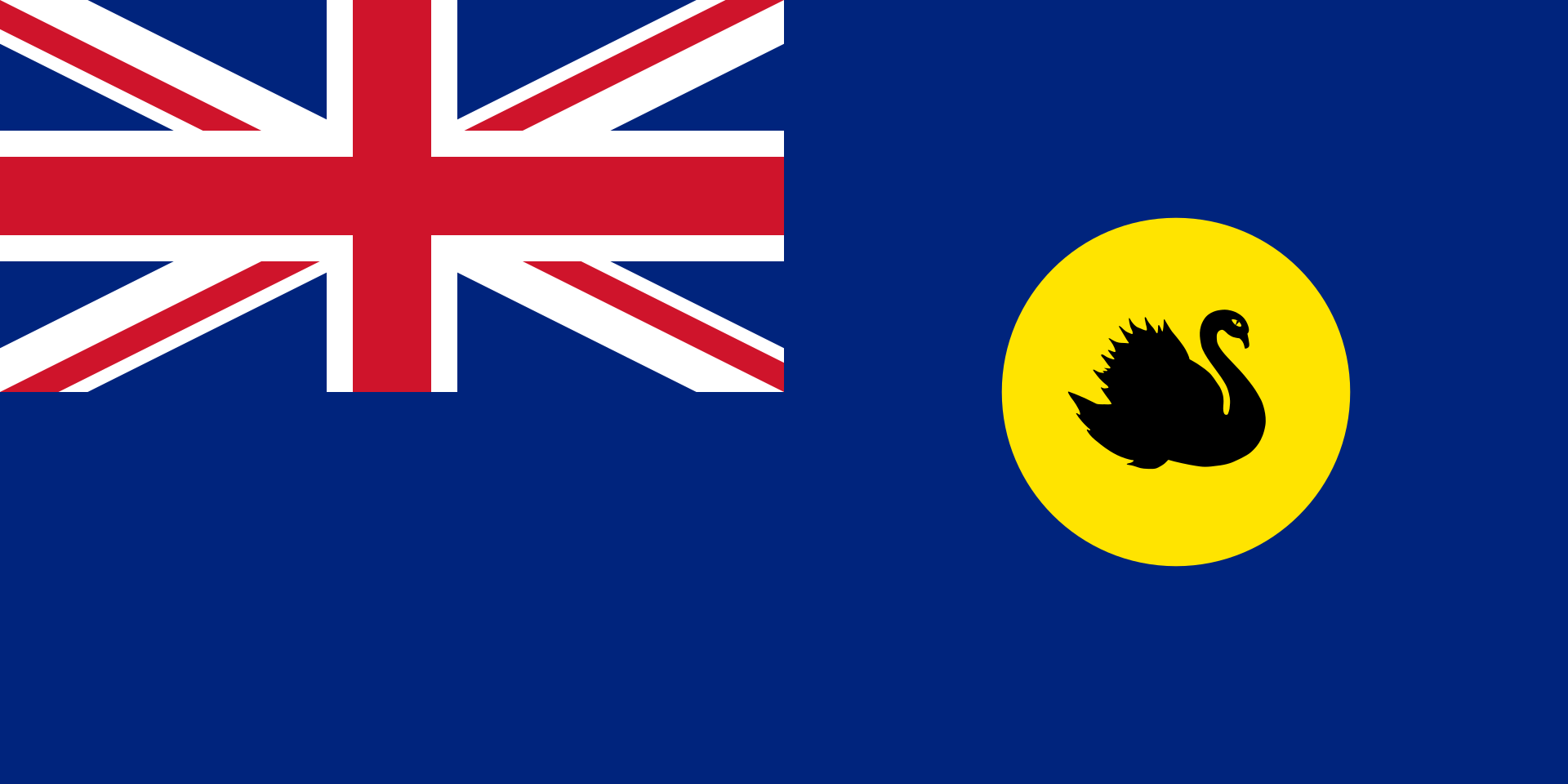 It was changed in 1953 as vexilologists pointed out that the swan was facing outwards and not inwards toward the flagpole (or bearer of the flag) and thus was heraldically incorrect. Western Australia's state flag these days is: 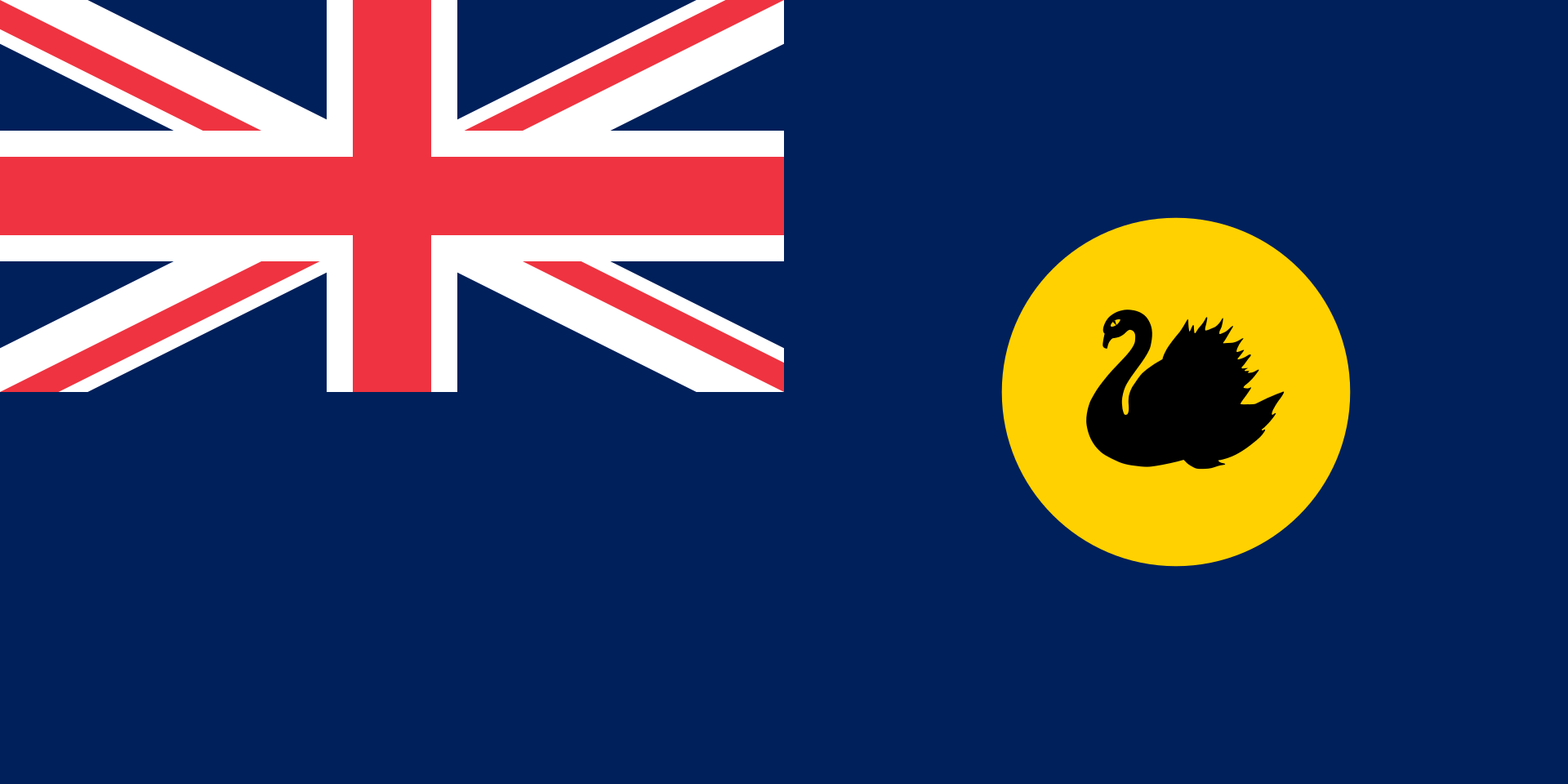 The badges of the former colonies (now States) are as follows. To gain an impression of the their flags as would have been flown before Federation just mentally change the symbol in the fly of the WA flag above:

The mainland Territories do not have badges but have flags: 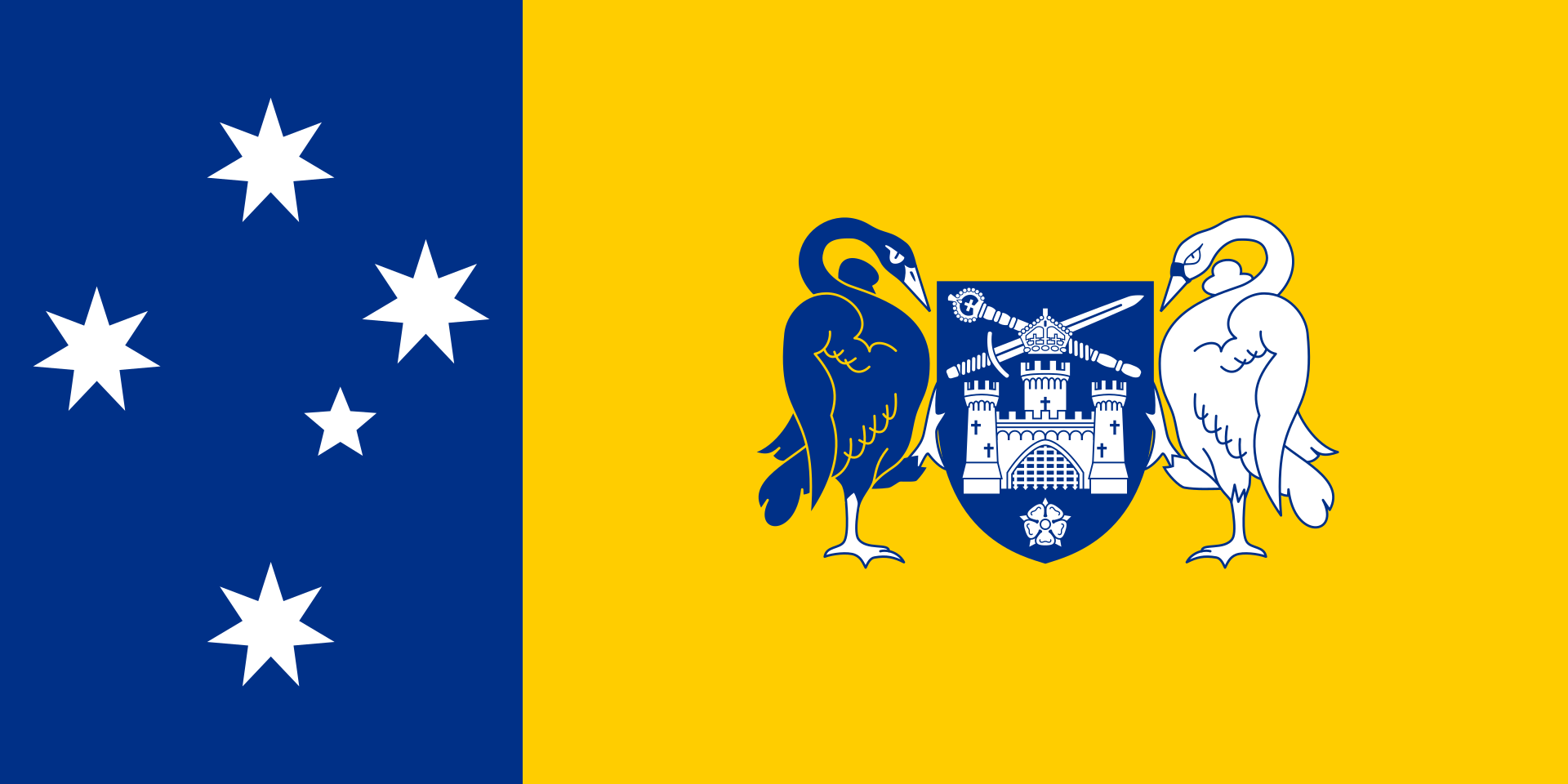 The Flag of the Australian Capital Territory 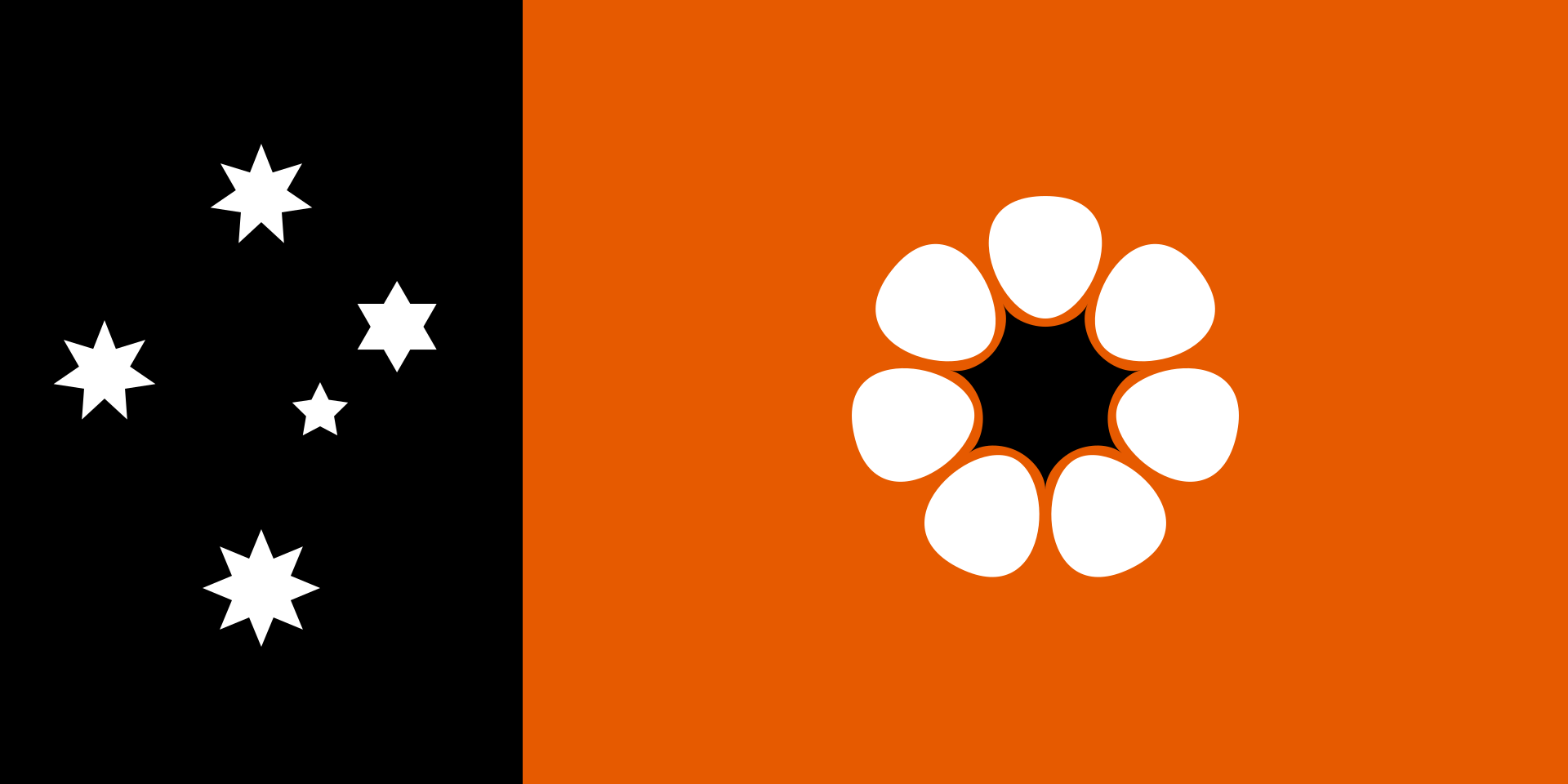 The Flag of the Northern Territory