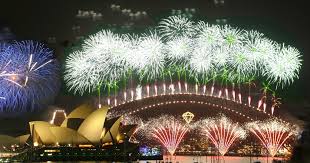 New Year's Day, marking the beginning of a new year on the 1st January, is the first public holiday in the Australian calendar.

New Year's Eve, which is on December the 31st is not a holiday but is celebrated with a major display of fireworks in most capital cities together with parties and other forms of entertainment. It marks the end of one year with New Year's Day celebrating the beginning of the next. Due to its geographical position close to the International Date Line, Australia is one of the first countries in the world to exit the old and welcome in the New Year. 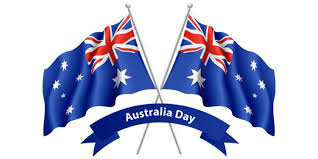 Australia Day falls on the 26th January and marks the anniversary of the arrival of the First Fleet from Great Britain in 1788 to set up a settlement mainly comprising convicts. The commander of the First Fleet was Captain Arthur Phillip who was the first Governor of New South Wales. It is a public holiday in every state and territory in Australia.

Nowadays it is a time during which Australians celebrate what it means to be Australian and to honour Australia's history and all the people who have made this nation great.A great number of citizenship ceremonies are held across the country. It is the largest annual public event in Australia.

On the eve of Australia Day, the Prime Minister announces the Australian of the Year Awards in Canberra. 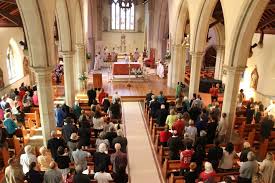 Easter is a Christian holiday celebrating the crucifixion and resurrection of Jesus Christ. Unlike Christmas Easter is not held on the same date every year but is generally calculated to be celebrated on the first Sunday following the first full moon which is on or after March 21st which means it can occur as early as March 22 and as late as April 25.

The day following Easter, called Easter Monday and the Friday before, called Good Friday, are both public holidays in Australia. Like Boxing Day Easter Monday has become a time for sporting activities, sales and family gatherings. The Friday prior to Easter Sunday is called Good Friday which is observed to remember the crucifixion of Jesus Christ. The holiday is often at the same time as the Jewish holiday of Passover. 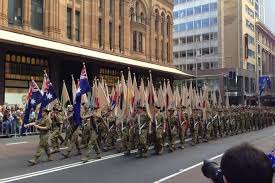 Anzac Day is named after the Australian and New Zealand Army Corps, which landed at Gallipoli in Turkey during World War I on 25 April 1915 and is observed on 25 April each year. The soldiers formed part of the allied expedition that set out to capture the Gallipoli peninsula and became known as Anzacs and the pride they took in that name continues to this day.

It is a solemn day when we remember the sacrifice of all Australians who served and died in wars, conflicts and peacekeeping operations. We also honour the courage and commitment of all servicemen and women.

Anzac Day commemorative services are held at dawn to mark the time of the original landing in Gallipoli. Later in the day, ex-servicemen and women meet to take part in marches through the major cities and in many smaller centres. Commemorative ceremonies are more formal and are held at war memorials around the country. 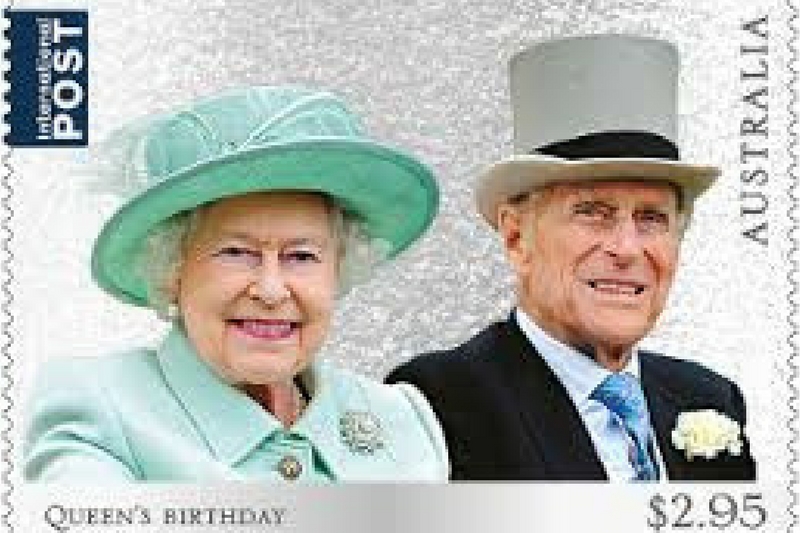 The Queen's Birthday holiday is Australia's oldest holiday having been declared by Governor Phillip in 1788 to honour the birthday of King George III which fell on the 4th June.

In Britain, the monarch’s birthday has been celebrated since 1748 principally with a Trooping of Colour but not as a public holiday. In Australia the Royal Military Academy at Duntroon holds the Queen’s Birthday Parade each year including the Trooping of the Queen’s Colour. The Queen’s Colour was trooped for the first time in 1956 and has been every year since at the Birthday Parade. The Trooping of Colour in Australia has its’ origins in the same ceremony held in the United Kingdom. 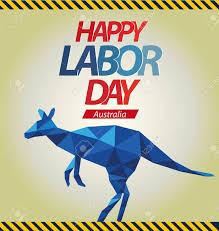 Originally called 'Eight Hours Day', Labour Day commemorates the achievements of organised labour to implement the eight-hour day in the middle of the nineteenth century when previously workers were required to work 10 - 12 hours a day for six days a week.

Parades are held throughout Australia on Labour Day. The first such parade was held in Melbourne on 21st April 1856. 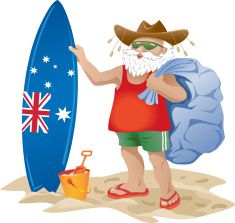 Christmas Day celebrates the birth of Jesus Christ and is a public holiday in Australia on both the 25th and the 26th of December. The 26th is known as Boxing Day. Often the holiday is lengthened to attach it to a weekend.

Christmas Day is one of the most important days of the year for Christians, along with Easter when the death and resurrection of Jesus are celebrated. The season of preparing for Christmas is called Advent and begins on a Sunday about four weeks before Christmas. The Christmas Season (called Christmastide) ends on the 6th January or the Twelfth Day of Christmas, in which Epiphany is remembered.

Christmas is celebrated all over the world, as a religious holiday or as a time of celebration by Christians and non-Christians alike. The traditions are different from country to country, but they nearly always include a feast, giving gifts or cards, and enjoying church or public festivities such as singing Christmas carols and songs. Santa Claus is a tradition in many countries of the world.

Dating back back to the Middle Ages, Boxing Day has been celebrated as a day of giving of gifts to poor people (the origin of Christmas boxes) but nowadays is a time for sporting activities, sales and family gatherings.