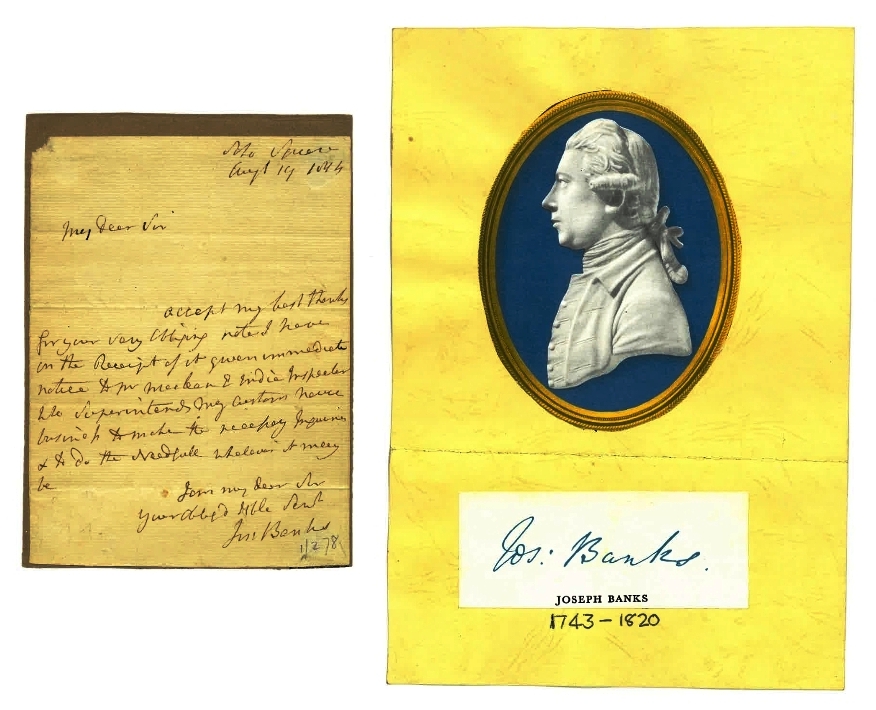 A Letter Handwritten by Sir Joseph Banks, who accompanied Captain Cook on his voyage landing at Botany Bay on the 29th April, 1770 In the Australian Nationhood Foundation Library

For thousands of years civilisations have risen and fallen. There have been great civilisations in the far east, in the Middle East and in Europe. In the 17th, 18th and 19th centuries Europe and predominantly Britain was the dominant empire building centre of the world. In the 17th century, and even before, geographers would ponder over maps both new and ancient over the area between the east coast of Africa and the West Coast of South America certain that there was a continent existing in that area. They called this unknown land 'Terra Australis Incognita' which means ‘the unknown land of the south’. 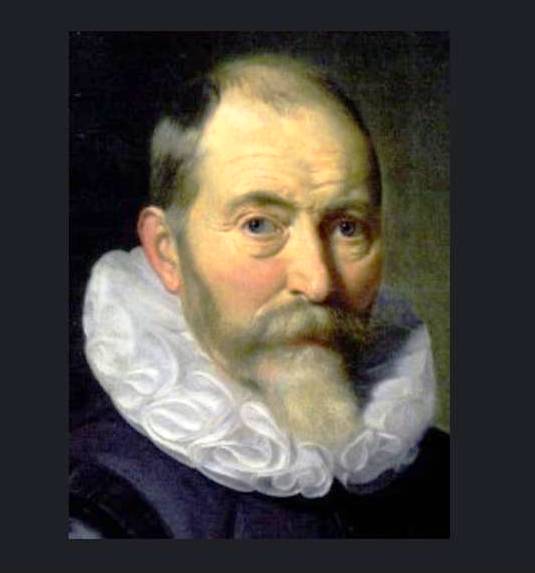 However, it wasn’t until 1606 when Willem Janszoon, from Holland, charted the western side of Cape York Peninsula in what is currently North Queensland and around the same time, Luis Vaez de Torres from Spain sailed through the passage to the north. 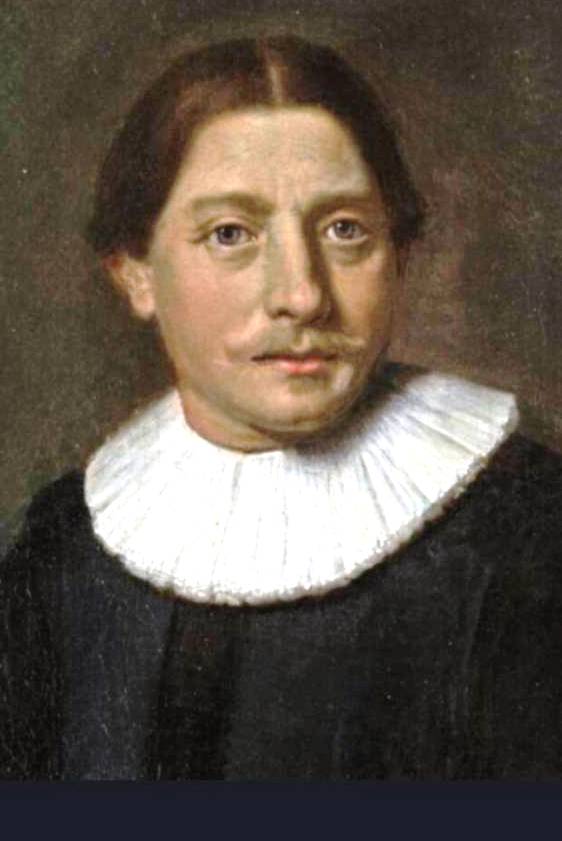 the coastal areas of Western Australia and, in 1642, Abel Tasman discovered the coast of a new land that he named 'Van Diemen's Land' (now Tasmania). Abel Tasman also charted thousands of miles of the Australian coast.

In 1684 William Dampier was the first known sailor from Britain to land in Australia on what is now northern Western Australia. However, the first person to extensively chart the eastern coast was Captain James Cook who arrived in Botany Bay in 1770 in the Endeavour. Cook named the country 'New South Wales', and claimed it for Britain in the name of King George III. (You can read more about James Cook here.) 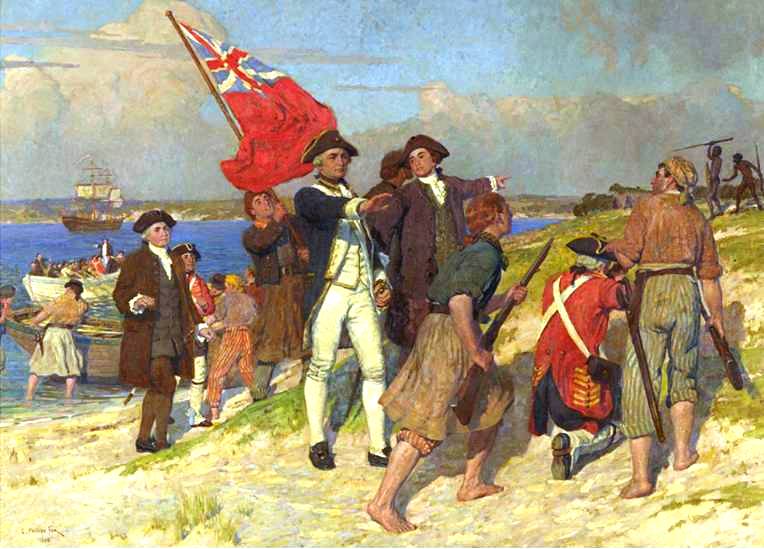 Having claimed 'Terra Australis’ for Britain, the British Government really didn’t know what to do with a land that was on the other wise of the world. However, following American independence Britain lost the opportunity it had to transport convicts to America and accordingly decided that a new penal colony would be established in Australia, even though it was a long way away.

The British government commissioned Captain Arthur Phillip to be the first Governor of the new land and Administrator of the penal colony.

A few months later, in May 1787, Governor Phillip sailed from Portsmouth with six convict ships, three store ships and two man-o-war ships and arrived at Botany Bay in January 1788. However, it was clearly seen that the surrounding land would not be suitable for a settlement and so Captain Phillip explored a little further and established a colony at Port Jackson, which is now the site of the present-day Sydney. On the 7th of February 1788, the entire eastern coastline of Australia, including Tasmania, was proclaimed as the Colony of New South Wales. Only Western Australia was excluded, being proclaimed as a separate British Colony in 1829. 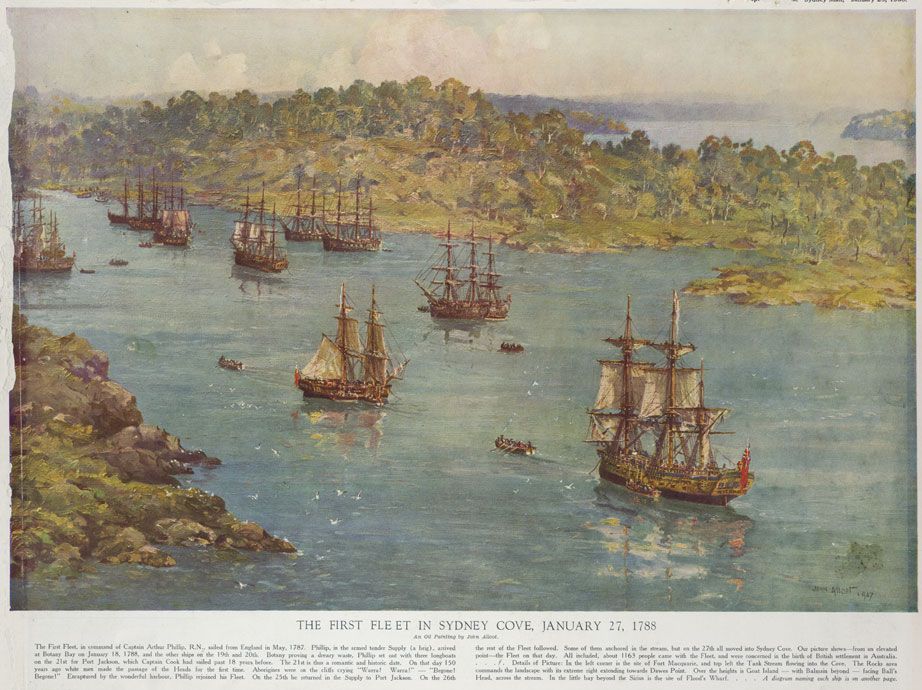 Governor Phillip’s First Fleet of 1788 comprised 756 convicts and 550 freemen – including officers, sailors and marines and their families, all crammed into eleven ships. 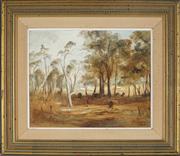 Whilst some died of hardship and many of the freemen returned to England, the white population supplemented by more convict ships and free settlers expanded quickly within twenty years to over ten thousand. Altogether, more than 160 000 convicts were transported to Australia between 1788 and 1868 when Britain stopped sending convicts to Australia. Over the years, the divisions between convict and free settlers gradually disappeared aided by the fact that children of convicts had always been free and Australians, with their spirit of acceptance, generally don't care much about where a person's came from or who his family was..

The population quickly grew until it reached just under 7 million at the commencement of the Second World War. Most migrants between 1788 and 1939 were from the United Kingdom although there was significant immigration from China and Germany during the 19th century.

Prior to, during and following the Second World War, Australia became host to a great number of refugees fleeing oppression in Europe and once hostilities were over and rebuilding commenced the government embarked upon a massive migration programme bringing in people from across Europe and since 1973 from throughout the world with Asia being the main source of immigration. Today, as many as 30% of the Australian population were born overseas making Australia a country with the world's eighth-largest immigrant population.

In the 2016 Australian census, the most commonly nominated ancestries were: 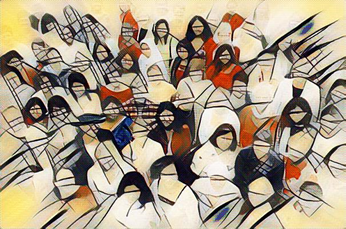 As you can see in the above chart, 649,171 or only 2.8% of the total population, were identified as being Indigenous. This includes both Aboriginal Australians and Torres Strait Islanders.