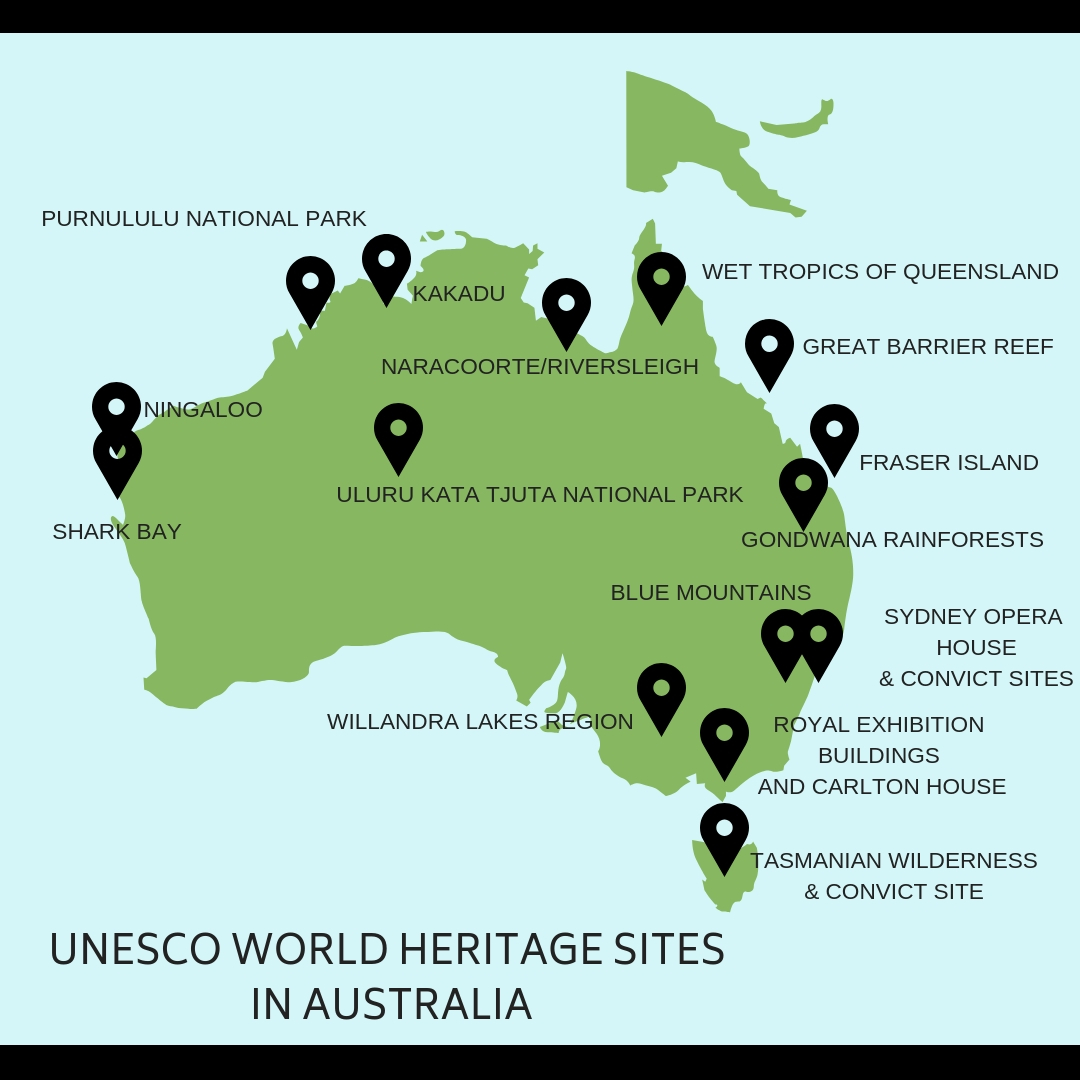 With twenty world heritage sites in Australia, we have more natural sites than any other country. Australian world heritage sites include several well-known places as the Sydney Opera House, Uluru and the Great Barrier Reef together with a number of lesser known areas. However, all are considered to be essential to the cultural, social and economic fabric of our nation.

The twenty sites, as listed below, are divided into the following categories: 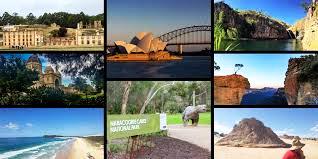 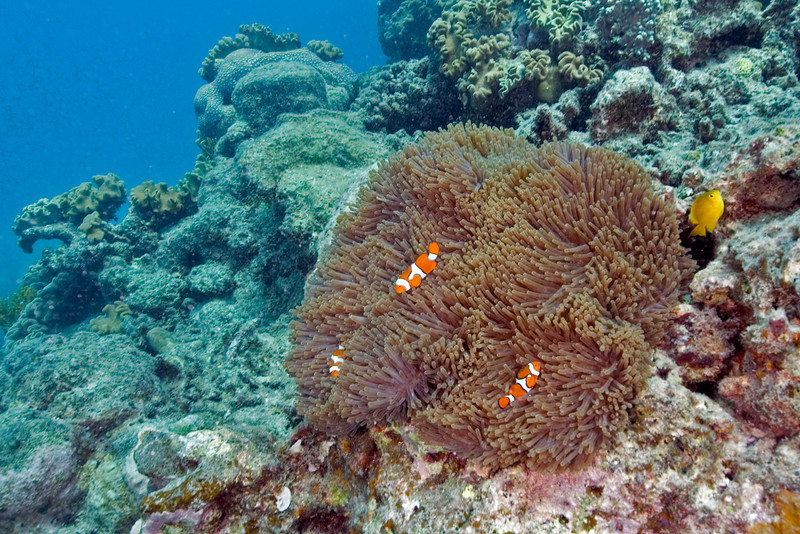 The Great Barrier Reef is the world's largest coral reef system made up of over 2,900 individual reefs. The reef hosts a very high level of biodiversity and is considered likely to be the richest area in the world in terms of animal diversity being home to around 400 types of coral, which all forms a critical habitat for many endangered species. 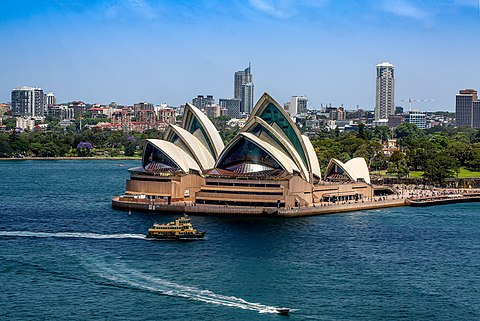 The Sydney Opera House was designed by Danish architect Jørn Utzon selected in 1957 as the winner of an international design competition and following completion in 1973 has become one of the symbols of twentieth century architecture. To quote US architect Frank Gehry, it “changed the image of an entire country.”

The building and its surrounds occupy the whole of Bennelong Point on Sydney Harbour, between Sydney Cove and Farm Cove, adjacent to the Sydney central business district and the Royal Botanic Gardens, and close by the Sydney Harbour Bridge. 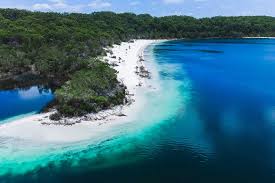 Fraser Island is the world's largest sand island. It is made up of sand that has accumulated over about 750,000 years. It has over 100 freshwater lakes, and dunes reaching up to 260 m (850 ft) above sea level. Mycorrhizal fungi live in the sand. Because of this, it is the only place in the world where tall rainforest grows on sand.